The Marine route tells the story of Ber Seegers. One of the marines that defended Rotterdam in world war II when the German troops took over the city and destroyed most of it. Ber was a young and inexperienced marine and in contrary to most of the others, he was not taken by surprise when the German troops invaded.

In 1940, Ber joined the Marines and was stationed in at Oostplein in Rotterdam. At this time, the Netherlands had taken a neutral stand in the war and the general belief was that Hitler would not invade their country. Ber had different ideas, he was under the impression they would but nobody would listen to him. One night, he left the bar early as he was not feeling the party mood, he walked home to the base and on his way he bumped into a girl. After apologising to her for the incident, he asked if he could walk her home. Her name was Miep and they fell in love.

Their love story was short as the Germans invaded the city not long after. So Ber wrote a letter to Miep, your task is to find it and make sure to post it. Rotterdam is the perfect city for this treasure hunt and the story of Ber and Miep. You will find out more about the bombing of the city and the personal story of Ber Seegers. 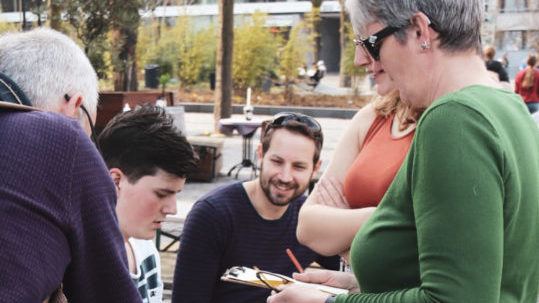 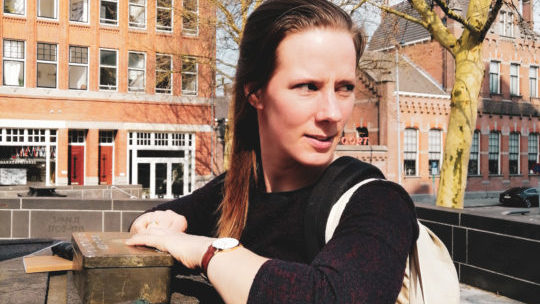 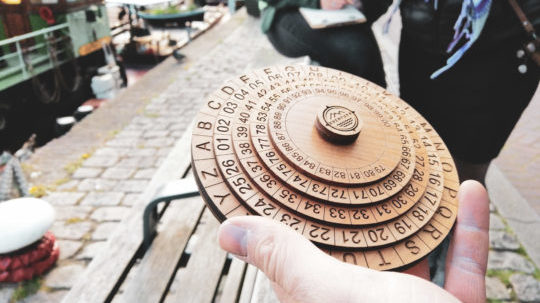 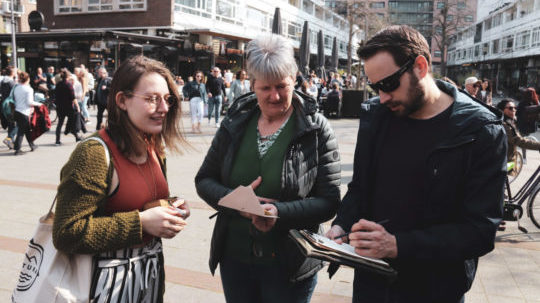 We have a minimum group size of 4 people and we have a maximum capacity of 60 on the Marine route.

*We have several options, play with;

You can play with multiple teams on the Marine route. The minimum group size for two teams is 10 people, 5 against 5. The maximum number of players per team is 10.

Our meetingpoint is next to the entrance of the Willem Burger Hall, de Doelen. Very close to the central station of Rotterdam.

This is the exact address:

We are open all year round and available 7 days a week from 10:30 to 19:30. If you have a group that wants to start later or earlier, please contact us via email or phone. 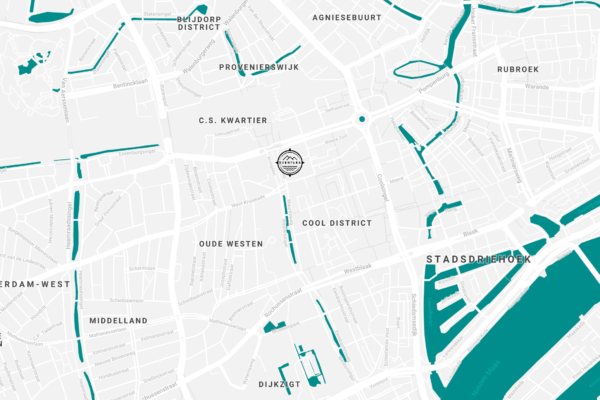 As our Xpedition is a treasure hunt, we cannot spoil the exact route but we can tell you that in the Marine route we have some amazing highlights for you to visit. From the big highlight of the city to the less well-known places. 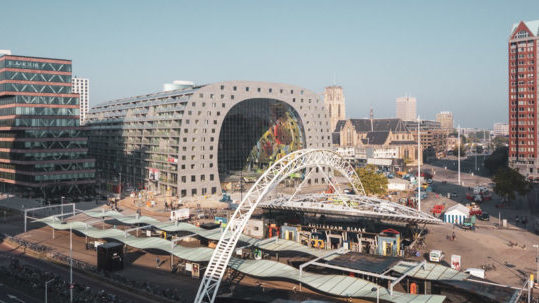 This highlight is one for the books, not only it the outside impressive but inside you can find the finest produce and fresh products. On the inside of the ceiling, you can see the beautiful artwork of Arno Coenen and Iris Roskam. This artwork is the biggest in the world and is called the Horn of Plenty. 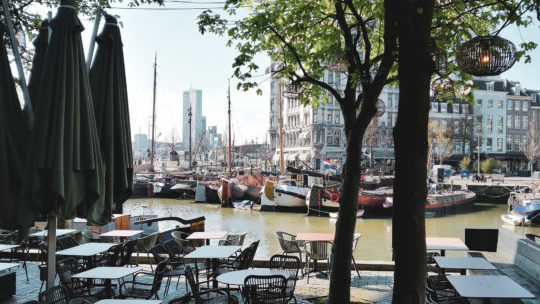 Rotterdam is a harbour city and is known for it all over the world. The old harbour is one of the oldest harbours in the city. Here you can see the old ships that are docked surrounded with bars and restaurant. This is the place to be in the summertime! 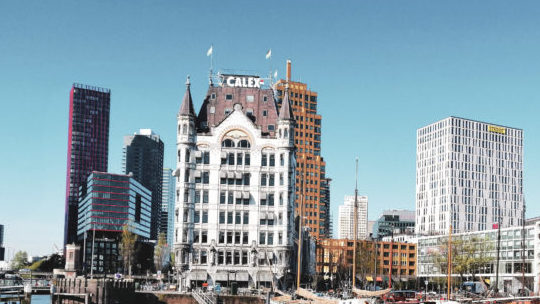 Once this was the highest skyscraper in Europe, nowadays, it is the smallest in Rotterdam. Built on the soft grounds right next to the Maas river, they needed to make sure to have a solid foundation. This paid off because it is one of the oldest building in Rotterdam and survived the bombing of world war II.

Send us your questions or suggestions and we will get right back to you. You can use the contact form or send us a direct email.